Belgium is synonymous with quality chocolate and superb beer. Gastronomy and the love of food is a way of life here – an art de vivre. 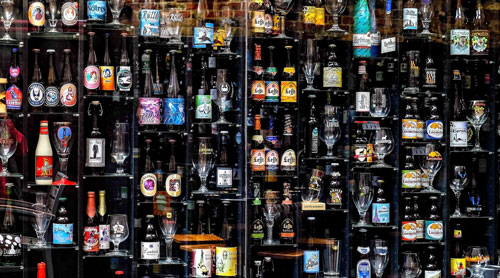 Belgium is synonymous with quality chocolate and superb beer. Gastronomy and the love of food is a way of life here – an art de vivre. There are nearly 2 000 chocolate shops and 650 different types of beer. Some of the local favorite dishes include mussels and French fries – said to originate from Belgium. 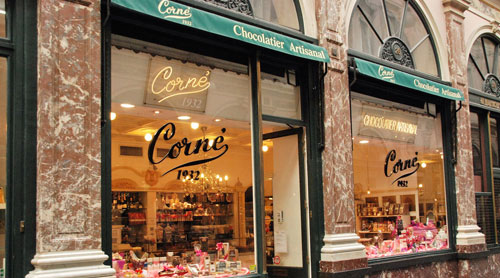 Immensely rich in arts and culture, there are around 200 museums and 300 art nouveau centers in Brussels alone. The country was home to the famous surrealist painter, René Magritte (1898-1967) and the celebrated art nouveau master, Victor Horta (1861 – 1947), who has achieved worldwide acclaim for four of his architectural successes, designated as UNESCO World Heritage Sites; the country has a total of 10 Unesco World Heritage Sites. The country is split into two main regions: Flanders in the north (a Dutch-speaking region) and Wallonia in the south (a French-speaking region). A German-speaking community can be found in eastern Wallonia. The residents of the capital, Brussels, are bilingual, but mostly French – ironic, since Brussels is an enclave of the Flemish region. 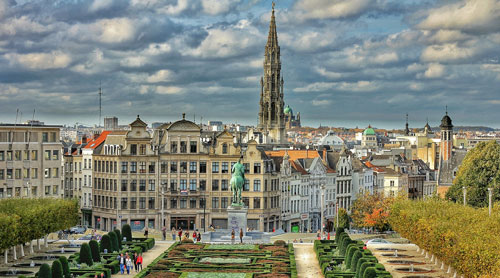 Belgium is one of the founding members of the European Community (EC). With a dense population of approximately 10.5 million people, it is at the heart of one of the most industrialized regions. An extensive transport network of ports, canals, railways and highways, with high-tech transportation infrastructure is in place. The country has benefited immensely from its central geographic location, diverse industry and commerce sectors, excellent transport network and highly skilled, multilingual and productive work force. Exports and imports are almost equal to its GDP. With very few natural resources, large quantities of raw materials are imported. 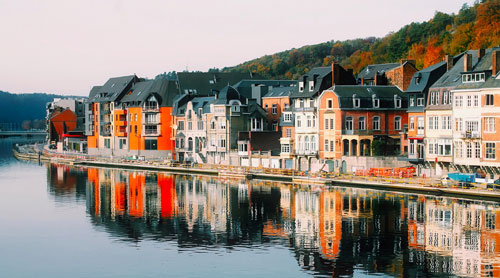 The industrial hub is located in the northern region of Flanders, and its manufactured goods are exported globally. Belgium’s economy therefore relies largely on trade and the performance of world markets. Trade is principally with other countries in the European Union, especially Germany, which it borders. The global financial crisis in 2008 affected Belgium’s banks, and a number of prominent banks received financial aid from the government. Economic recovery is expected to continue at a slow but steady pace. In 2014, GDP is expected to expand by 1.5%.

To move from or to Belgium, please visit our AGS Belgium branch page for more info.