AGS movers was created in 1974 by Isaac and Sarah Taïeb. From this moment on the AGS family started to expand internationally and adapt its offer to the world’s changes. Today AGS Worldwide Movers is present in 146 locations in 97 countries. 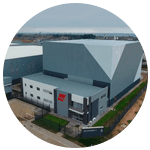 Our hub in South Africa has been completed and is operational. It is the largest international removals hub in the southern hemisphere. 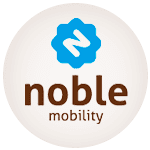 Acquisition of Noble Mobility in the Netherlands. 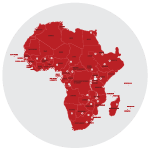 The AGS group is now in the 54 African countries with Africa 54. 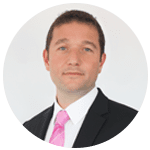 As part of the removal activity, the AGS group launches Self Storage with Déménagerseul and Stockerseul.

The first branch of the Asian network is launched with AGS Movers China. 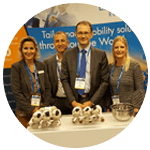 Becoming an expert for moving people around the globe, the AGS group decides to start a relocation division with Executive Relocations.

Integration of South Africa’s leader in removals with The Laser Transport Group, meanwhile the AGS group in France expands its network with Démépool and Les déménageurs bretons. 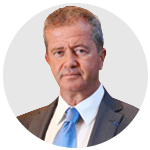 This is the beginning of the African adventure, with AGS Movers Ivory Coast. 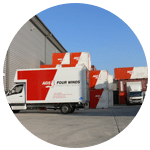 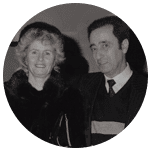 Isaac and Sarah Taïeb launch AGS, a removal company. This is the beginning of the great adventure!

We move people who move the world

Get a free quote
Get a quote
We use cookies to give you the most relevant experience by remembering your preferences and repeat visits. By clicking “I accept”, you consent to the use of ALL the cookies.
I acceptI want to choose
Manage consent