Cycling for a better future
AGS Vietnam gives it their all

In what is fast becoming an AGS Vietnam tradition, Branch Manager Kevin Hamilton again participated in the annual Saigon Children Charity Cycle Adventure (CCA) in 2020. The race was his fourth since he first entered the competition in 2017. The participants raised a record USD 117 000 for the cause during the 2020 event. 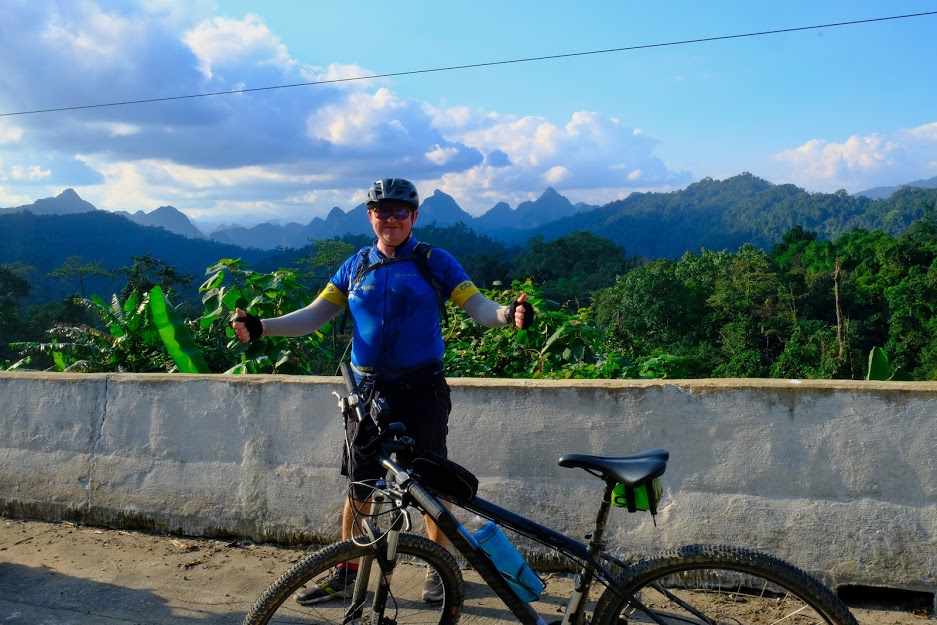 In what is fast becoming an AGS Vietnam tradition, Branch Manager Kevin Hamilton again participated in the annual Saigon Children Charity Cycle Adventure (CCA) in 2020. The race was his fourth since he first entered the competition in 2017. The participants raised a record USD 117 000 for the cause during the 2020 event.

The well-known event draws cyclists of all nationalities. It is an occasion that allows them to combine their love of cycling with discovering the beauty of Vietnam. Most importantly, it has a human focus: raising funds to help underprivileged Vietnamese children, from kindergarten to university.

THE ECONOMIC IMPACT OF COVID-19

2020 was a difficult year for Vietnam and, according to the Japan Times, the coronavirus crisis was particularly hard on communities that were already in precarious situations before the crisis. With a growth rate of 0.36%, the country managed to avoid a recession, but one must compare this to the 7.02% growth in 2019 to realise the shock to the Vietnamese economy.

In addition to the chaos caused by COVID-19, natural disasters caused damage worth USD 1.6 billion. Vietnam was hit by 14 storms and several atmospheric depressions that triggered heavy flooding and landslides between late September and mid-November.

For this reason, the money raised by CCA is crucial in helping Vietnamese youth access education, notably through scholarships. In addition, the children will be able to attend schools which will be built in rural areas. The funds will also assist organisations focused on the integration of disabled students.

This year, CCA participants could choose between three different routes: cycling from Bao Loc to Lagi, from Phong Nha to Quang Binh, or a 30-day virtual race.

Kevin chose to ride through the Phong Nha Ke Bang national park, located between the coast and the border with Laos, but this was not without challenges. Just two weeks prior to the team’s arrival, flood water levels had reached the ceiling at the riders’ accommodation, Phong Nha Farm Stay. Thankfully, the floods subsided in time, with hosts Ben and his family doing an amazing job to repair and clean up before welcoming the team.

During the three-day journey, Kevin’s team cycled along a section of the Hô Chi Minh trail, a heavily bombed series of roads and paths used to re-supply troops during the America-Vietnam war. There they met with mine clearers from Mines Advisory Group who are working in the region. These dedicated men and women have the dangerous task of clearing the more than 800 000 tons of unexploded bombs left behind at the end of the last war. Work is ongoing. 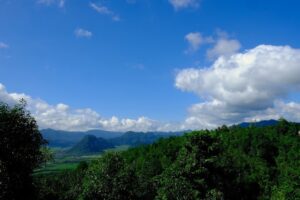 “I expected my fourth race to be difficult. But I must admit that the 2020 edition was complicated – just like everything else in this strange year,” Kevin says. “My mountain bike broke on the first day and had to be fixed before I could continue to the next stage. On the second day, the race started early and ended at sunset, after an ascent of 1 100m over 138km. On the last day, we raced through 100km, ascending 1 000m. We were all glad to cross the finish line!”

Despite the health, climatic and logistical challenges, Kevin and his team persevered. Congratulations to all participants and see you again next year!