Cheese lovers risking their lives for their favourite food is an ordinary sight in Gloucestershire, England. 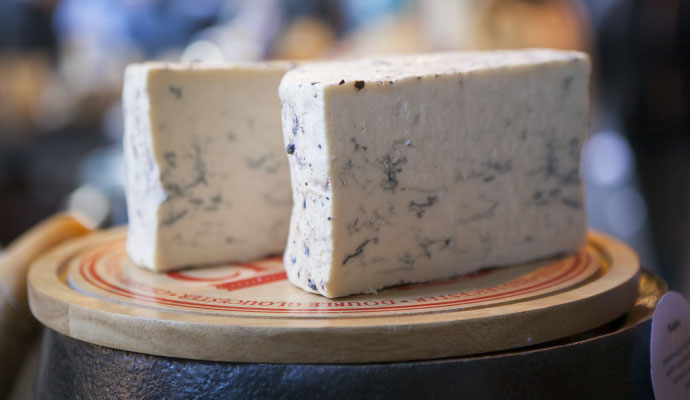 For more than a century, the southwest county has hosted the Cheese-Rolling Festival, a unique competition set atop Cooper’s Hill, in Gloucerstershire, that attracts thousands of spectators.

The principle is simple: on the last Monday in May, a wheel of six-month-old Double Gloucester, 30cm in diameter and weighing almost four kilos, is rolled from the summit. Participants follow down a dangerous incline in hot pursuit.

The first to catch the speeding wheel gets to take it home, but since the cheese travels much faster than the participants, it is often recovered at the bottom of the hill by the first competitor to arrive there in one piece, albeit with some bumps and bruises.

All in good fun

The festival officially hosts four races of 15 runners each, although there are often up to 40 competing at a time. “For outsiders, it may seem like an odd tradition,” observes AGS UK branch manager James Sawyer, “but for local participants, who practise all year to find the best route to the bottom, it is a rite of passage.”

The Double Gloucester wheel has been made by the same family of cheesemakers since 1988. Once mobile, it can reach 110km/h, a speed that doesn’t deter Stephen Gyde, a retired cheese racer, or Chris Anderson, his 30-year-old successor. A soldier in the British army, Chris has more than 20 wheels to his name. A curious accolade for a man whose favourite cheese is actually Cheddar.

Moving to the UK for a taste of British culture? Get started with a free removals quote.