Urban development that hasn’t kept pace with a rapidly urbanising population is the leading cause behind the ubiquitous rubbish spoiling the country’s capital. 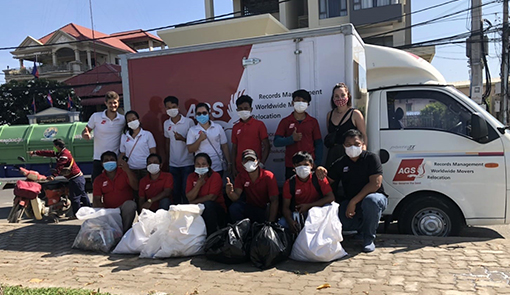 “A lack of dustbins and sporadic waste collection outside the main urban areas compound the issue”, adds Doriane Jezequel, a sales representative for AGS Movers Cambodia.

Although she relocated from France just a year ago, it didn’t take Doriane long to realise that, while more and better infrastructure would go a long way to alleviate Phnom Penn’s litter woes, people’s attitudes also needed to change. So when she saw World Cleanup Day approaching on the calendar, she wanted to get involved. 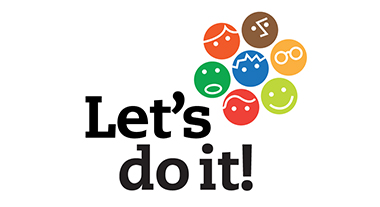 Organised by the Estonian NGO Let’s Do It, World Cleanup Day is held annually on the third Saturday of September. The event aims to raise awareness for the waste crisis by encouraging people around the world to participate in clean-up actions. The first World Cleanup Day was held in 2018, attracting 17.7 million volunteers from 157 countries.  Having steadily gained popularity, this year’s social action attracted 25 million volunteers across 190 countries, including the entire AGS Cambodia team.

The early bird gets the litter 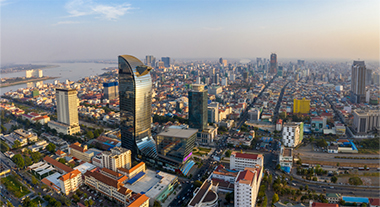 To beat the tropical heat, the 14 AGS volunteers gathered at 7:00am to clear a 2km stretch along the banks of the Mekong River in the Chroy Changvar district. By 10:00 they had already filled all their litter bags, 70 in total, for dispatch to a nearby recycling depot.

With plastic forming the largest waste category in Cambodia – 15.5% according to a 2018 United Nations Environment Programme Study – it’s not surprising that plastic utensils and food packaging were the most frequent offenders. Cigarette butts came in a guilty third place.

“We were shocked by how much we collected in such a short time,” Doriane comments. “But if World Cleanup Day helps just one person understand the scope of the city’s problem, if it encourages them to use their own bags when grocery shopping instead of buying bags at the store, then it was a success.” On its part, the Cambodian government has taken steps to raise awareness of the three Rs: reduce, reuse and recycle. This mantra forms part of their long-term strategy to reduce Phnom Penn’s waste, outlined in a policy paper published in 2018. The document also outlines plans for improved waste collection, transportation and disposal.

Between government initiatives and the work being done by NGOs like Let’s Do It, Doriane is hopeful that her adopted country has turned the corner on its journey to zero waste. Nevertheless, the AGS Movers Cambodia team will be out in force again next year, on the third Saturday in September.