AGS Nantes managed a complicated and unprecedented customer request: shipping four vehicles from Bolivia back to France after the pandemic forced their adventurous owners to return home. The complex operation lasted one year. We look back at the facts. 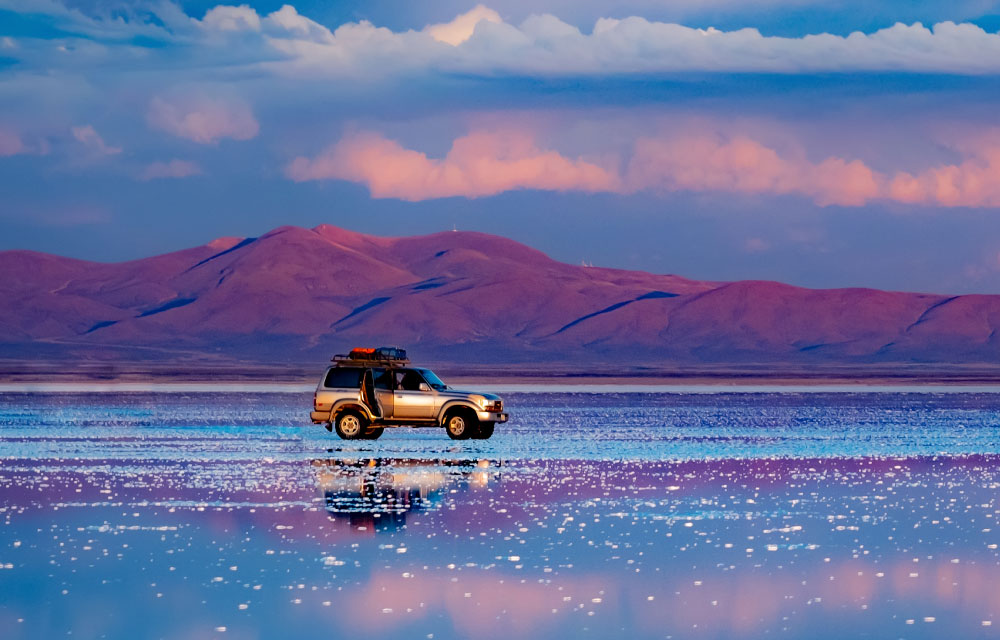 “A real challenge,” is how Pierre Arzel, Branch Manager of AGS Nantes sums up the successful vehicle repatriation.

It all started at the beginning of 2020, when four French couples embarked on a 32 000km off-road adventure between French Guiana, Ushuaia and Panama in their own vehicles. Their adventure came to an abrupt halt on 25 March when the global pandemic drove Bolivia into a strict lockdown. The eight travellers were forced to return to France on a repatriation flight organised by the local French Embassy, but their 4x4s stayed behind. “We didn’t want to leave them in the street,” explains Denis Mutter, one of the cars’ owners. “The French embassy suggested leaving the cars on the French high school parking lot in La Paz.”

After two months spent hoping they would be able to finish their epic journey, the vehicle owners approached AGS Nantes to arrange the return of the cars to France. This is when Pierre Arzel took over their file. “I was familiar with AGS expertise and professionalism because I had used their services when I was expatriated in Senegal,” says Denis Mutter. “I knew that the team would do their utmost to organise the shipment.”

After finalising the quotation on 4 June, Pierre Arzel got to work. Little did he know that the shipment would take almost a year to arrive. Obtaining the green light from the Bolivian authorities and customs proved extremely complex because of the unprecedented circumstances: French cars belonging to French citizens who had left the country sine die. The file took months to process, suffering further delays due to the pandemic and a sluggish Bolivian economy. 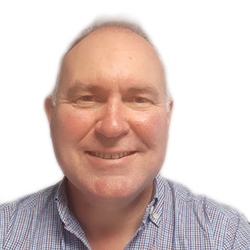 Pierre Arzel initially looked to the Bolivian shipper he usually works with for help. However, lockdown had pushed his contacts into short-time which greatly slowed the process. “Where a document would usually arrive in three days, we had to wait 15 days,” remembers Pierre Arzel. Bolivian customs also pointed out that the usual procedures were not applicable given the circumstances.

After a few weeks, customs delivered documents in Spanish for legalisation by the French authorities. Then for two months, Pierre Arzel received no feedback. By this time the documents had expired and he had to start all over again. This time the Bolivian presidential election slowed down the process, to the point that the new documents only arrived to Nantes at the end of October.

After several weeks, customs inspected the vehicles in December and greenlit their shipment to France. Pierre Arzel announced the great news the day before Christmas Eve. “Some of us really thought we would never see our vehicles again,” says Denis Mutter, “but we knew we could count on Pierre Arzel to keep us informed. He was invested in our predicament and showed real determination.”

Containerisation took place in January for a departure on 20 January. The four vehicles were transported in two 40m3 shipping containers, finally arriving in good condition at the port of Le Havre on 19 April 2021, more than a year after their owners had left them behind. More good news was that the couples could reclaim their deposit from the trip organiser, who had retained a percentage of the vehicles’ value to facilitate border crossings in South America.

“This file is one of the most complicated I have managed, especially because of its duration,” says Pierre Arzel. “I knew I had to persevere and insist. The file was on the top of my list every day for ten months and I was determined to see it through.”

Move with peace of mind with AGS Nantes!